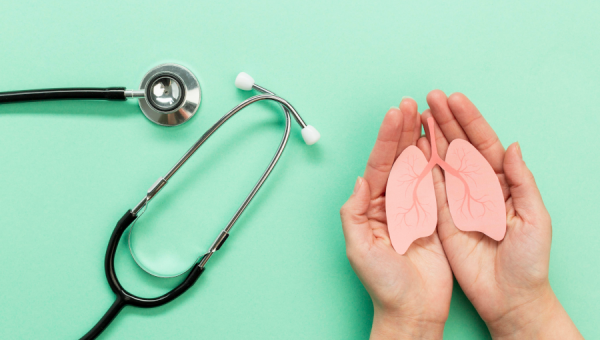 Stem cells are the marrow of the TB pandemic, which still kills one person every 22 seconds 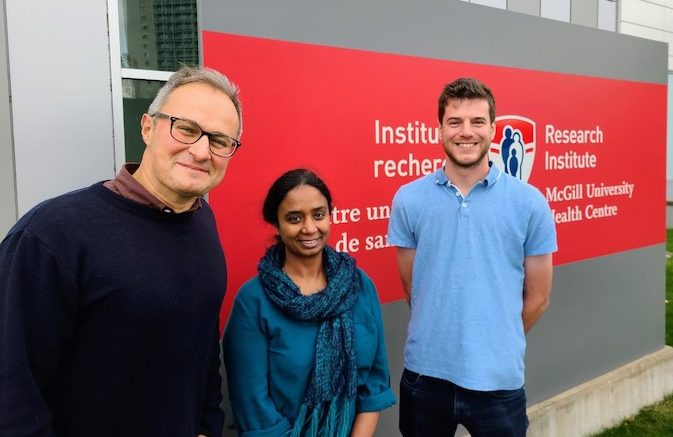 A new study finds that not only can stem cells be targeted for protective vaccination but they can also be hijacked by a pathogen to increase TB virulence.

Since the discovery of Mycobacterium tuberculosis (Mtb) – the causative agent of tuberculosis (TB) – by Robert Koch in the 19th century, TB has defied efforts by scientists to end this old pandemic that still kills around 1.6 million people annually.

A team of researchers led by Dr. Maziar Divangahi, a pulmonary immunologist at the Research Institute of the McGill University Health Centre (RI-MUHC) and a professor of Medicine at McGill University, and Dr. Luis Barreiro, a leading geneticist at the University of Chicago, had previously shown that exposure of bone marrow stem cells (responsible for generating all the immune cells) to a live BCG vaccine (the only available vaccine for TB) reprograms these cells to generate protective innate immunity against TB. However, the question that remained to be addressed is, what are the consequences of stem cell exposure to the pathogen, Mtb?

This question is elucidated in a new study published today by Dr. Divangahi and his collaborators in Cell. The team demonstrates that at a very early stage (7-10 days) of pulmonary Mtb infection, bacteria translocate from the lungs into the bone marrow and reprogram stem cells to impair innate immunity against TB. The study also demonstrates that both the protective impact of BCG and the detrimental effect of virulent Mtb on immunity last for at least a year.

“What’s new in this study is that we now know that Mtb hijacks the immune response at the very early phase of infection by accessing the bone marrow and manipulating stem cells. This leads to the generation of impaired innate immune cells, which are effectively incapacitated to fight the infection in the lung, thus allowing the bacteria to grow,” says Dr. Nargis Khan who is the first author of this study and joined Dr. Divangahi’s laboratory after completing her PhD in India.

Stem cells are usually in dormancy but “wake up” when there is demand, such as that following stress or infection. They rapidly adapt to the threat by generating all immune cells and can be “educated” to produce innate immune cells that confer increased protection against infection – a concept called trained immunity.

By utilizing a preclinical mouse model of TB, this study provides an explanation as to how the infection affects the innate immune system. Through international collaborations with Drs. Luis Barreiro (US), Joaquin Sanz (Spain), and Miguel Soares (Portugal), the authors reveal the molecular mechanism by which Mtb-exposed stem cells reduce both the number and the anti-microbial capacity of macrophages – the white blood cells that normally kill invading bacteria –, which are also the immune system’s first responders.

“Mechanistically, we uncovered that regulation of iron levels within stem cells is critical in maintaining their ability to generate protective macrophages, and those levels were altered by the presence of Mtb. Iron is an essential micronutrient, required by both humans and Mtb to survive, thus, this manipulation of iron levels in stem cells by Mtb represents an interesting new link between nutrient acquisition and pathogen virulence,” says Jeffrey Downey who is the co-first author of this study and is currently finalizing his PhD in Dr. Divangahi’s laboratory.

“Eventually, the immune cells need to go to the site of infection and fight the pathogen,” explains Dr. Divangahi. “But once the function of the stem cells which are responsible for generating them has been corrupted by Mtb, they lose their ability to fight effectively against the infection in the lung”.

“Instead of focusing on the lung as the initial site of many pulmonary infections,” he adds, “it will be better to crack the protective code of stem cells in the bone marrow – the privileged site that is responsible for generating the entire immune cells against all invaders”, he adds.

Lessons from the old-TB pandemic: Can we harness the power of trained immunity against COVID-19?

Given the lack of targeted therapy or vaccine, alternative approaches to eradicate TB are urgently needed. Understanding how to harness the power of innate immunity is a promising novel avenue, not only for TB, but for other infectious diseases like COVID-19.

Based on this approach, scientists could potentially develop vaccines designed to provide broad protection against many infectious diseases. Some are already testing the efficiency of existing live vaccines to fight other infections.

“This is the rationale behind various clinical trials happening worldwide to determine if the BCG vaccine can enhance the innate immune system against SARS-CoV-2 – the virus responsible for COVID-19,” says Dr. Divangahi.

“Although we are certainly in the infancy of understanding trained immunity, we are working to bridge the knowledge gap between what we see in the laboratory and what we can use in patients,” he adds.

Studies like this, and future ones also aimed at understanding the mechanisms of trained immunity in the context of a variety of infections, are needed to achieve this goal.

This study was funded by the Canadian Institutes of Health Research.