The discovery of the first mammalian stem cells in 1953 by Professor Charles Leblond and his student Yves Clermont led McGill into the new field of regenerative medicine.  Their seminal 1953 paper first postulated the theory of stem cell renewal, where undifferentiated cells divided to produce other undifferentiated cells, which they called “stem cells”. They reported the steps of sperm differentiation in the testis; revealed the first identified population of stem cells; and first used the term “stem cells” in this biological context. This ground-breaking discovery paved the way for the current regenerative medicine revolution in biomedical sciences.  Its subsequent applications have helped understand and combat numerous human diseases. 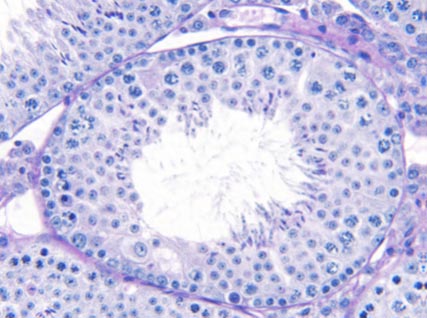 Dr. Leblond was awarded many prizes and was introduced into the Canadian Medical Hall of Fame. In addition, he was nominated on three occasions for a Nobel Prize for the “Theory of stem cells”. Dr Clermont, who obtained his doctorate degree in Anatomy at McGill in 1953 under the supervision of Dr Leblond, became a pioneer in electron microscopy, the first to describe the Golgi apparatus, and to define the three-dimensional structure of this organelle.

The field of regenerative medicine has since advanced remarkably with an expectation that its research and applications will reach a value of $100 billion worldwide in the next quarter century.