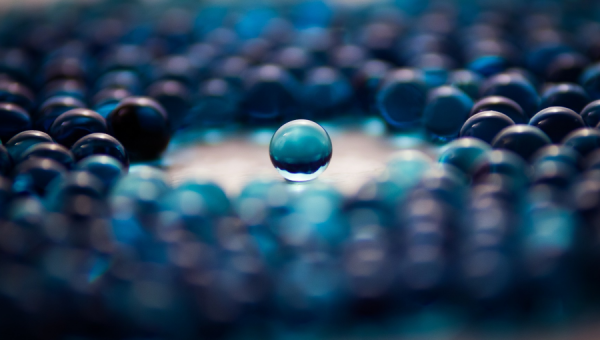 Every month, in MRM Insights, a member of the MRM Network is writing about stem cells and regenerative medicine from a different perspective. This month, Marta Cerruti, Associate Professor in the Department in Mining and Materials Engineering at McGill University, is discussing Titanium-containing bioactive glasses in the International Year of Glass.

Titanium-containing bioactive glasses in the International Year of Glass

The year that just started, 2022, is the United Nations International Year of Glass, in recognition of the many crucial roles that glass play in our lives. Just think about glass optical fibers that are the backbone of internet; or the touch-sensitive glass covers that have revolutionized the way we interact with computers and mobile devices.

Glass is also very important in health care. The first glass used in health applications was invented by Larry Hench in the 1970s and called “Bioglass”. Bioglass is a silicate-based glass, just like your window panes, but includes also calcium and phosphorus in its composition. Due to this and its high reactivity, once it is immersed in body fluids, a calcium phosphate layer is formed on its surface, very similar in composition to the minerals present in our bones and teeth. This property makes Bioglass capable to integrate with bones and promote mineralization when osteoblasts get in contact with it.

Bioglass is FDA approved and has been in the clinic for decades now, in applications spanning bone and dental health. Research on bioactive glasses is going strong, and new formulations are developed each year, changing the backbone of glass (ie substituting silicate with other glass-forming ions), or adding dopant ions that can give antibacterial, angiogenic, or other desirable properties to the glasses.

During my PhD, I worked on small particles of Bioglass for Novamin, the company that put the first bioglass-containing toothpaste on the market. The small particle size made the glass highly reactive so that its efficacy in enhancing dentine remineralization could be observed even during the short time necessary for tooth brushing. Novamin was extremely successful and was acquired by GlaxoSmithKline in 2010. Now Sensodyne Repair and Protect® boasts Novamin glass in its formulation. 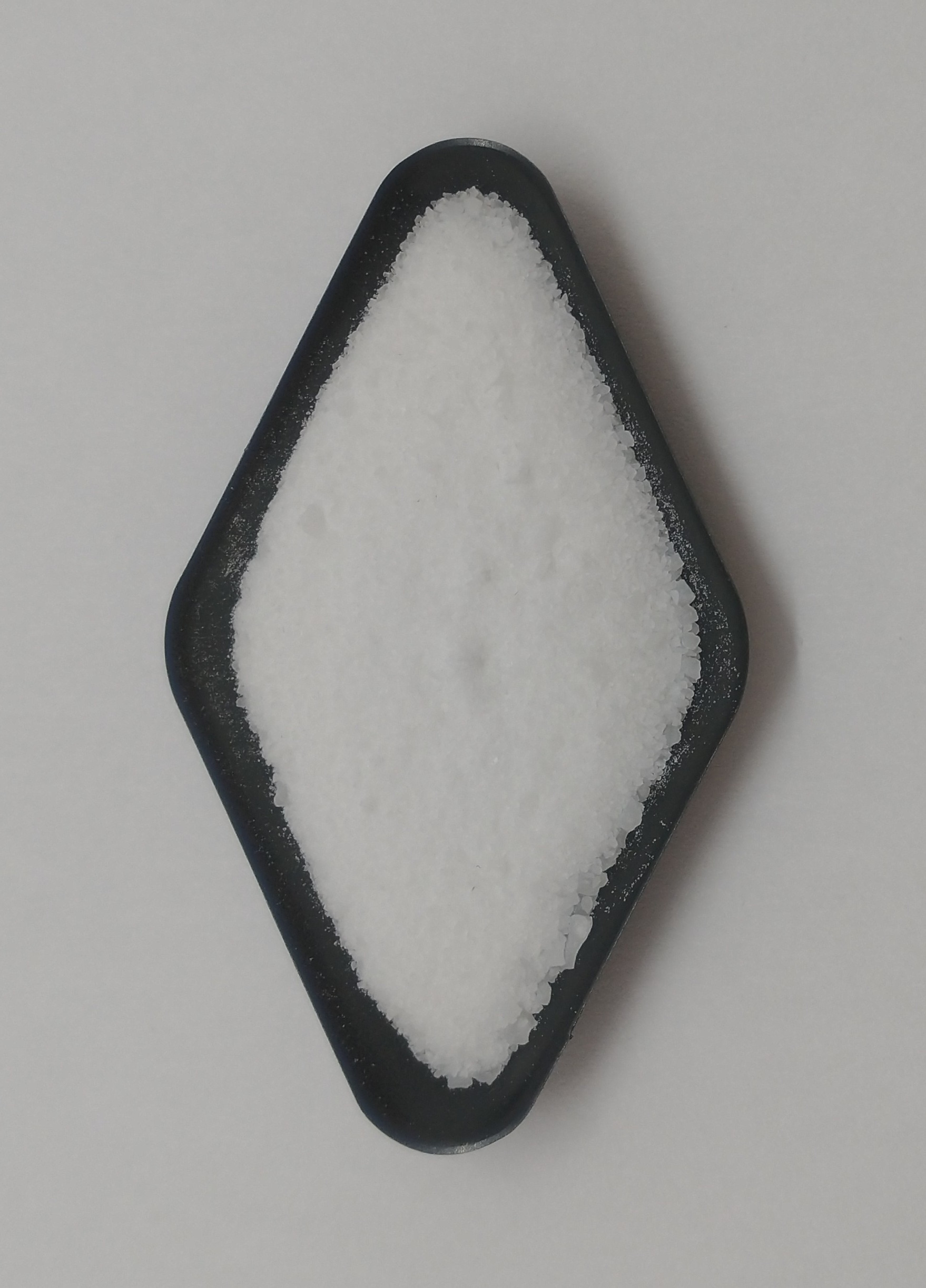 I kept working on bioactive glasses after I joined McGill. We used the original Bioglass composition in several tissue-engineering projects, where we built scaffolds including Bioglass and biodegradable polymers to enhance bone formation. Recently thanks to a collaboration with Professor Faleh Tamimi (now at the University of Qatar, at the time in Dentistry at McGill) I became interested in adding titanium to bioactive glasses. Faleh’s group had found that in a large sample of teeth that they analyzed, the teeth that had the hardest enamel contained traces of titanium. Titanium (Ti) is not a natural element in our body but is present in many foods, including candies…. So there’s your new good excuse to eat candies! Still, given the usual side effects of candies, I thought that maybe we should find another delivery vehicle for Ti. Maybe if we could bring the Ti to teeth enamel using a bioactive glass, we could achieve a similar effect and create a promising new candidate for toothpaste that would not only help with dental sensitivity but also strengthen tooth enamel without the need for fluorine.

Our initial results have recently been published and indeed showed that treatment with our Ti-containing bioglass led to very high values of hardness for enamel, larger than anything we could find published before. We also showed that human dental pulp stem cells put in contact with our Ti-bioglass had larger alkaline phosphatase (ALP) activity than control samples placed in osteogenic media or in the presence of bioactive glasses that did not contain Ti. Since ALP is an early marker of osteoblastic differentiation, this result showed the osteogenic potential of the glass.

A Montreal-based company, CXC, optioned a patent we issued on this work, and we are now collaborating with them to explore and expand applications for our Ti-containing bioactive glasses. A good beginning of the International Year of Glass!