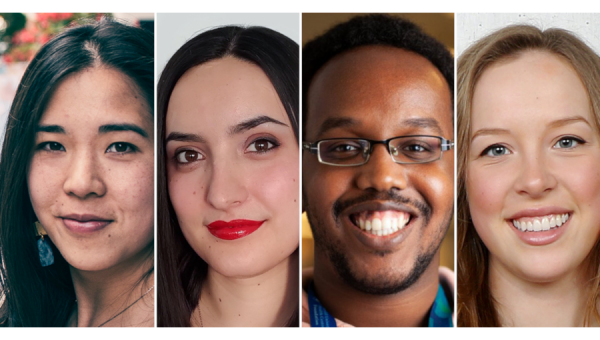 This story was written by Gillian Woodford, and originally published on McGill Health e-News. 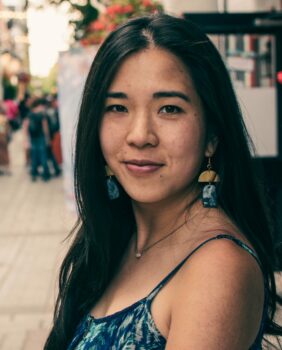 When she started her PhD in Materials Engineering four years ago, Vivienne Tam had no shortage of ideas for bioengineering projects with clinical applications.

What she didn’t have was a clinician-mentor to tell her if she was on the right track.

“You really want to know ‘Is this project going to be viable – is this what a clinician would want? ‘Would this integrate with present clinical practices? If not, should we be working on it?’” says Tam, a Vanier scholar entering the fifth year of her PhD. “The problem is we have no idea.” She had such a tough time connecting with clinicians that Tam even considered applying to McGill’s MD-PhD program just to have better access, but since she had no intention of practising medicine, her friends and professors talked her out of it.

Tam was nevertheless able to advance her research, which involves creating nanoparticles that can be engineered to release drugs at a precise moment when they are most effective – in her case, to improve outcomes for brain cancer and IVF. But the difficulties for students with translational aspirations continued to rankle and she kept searching for ways to improve the situation at McGill. 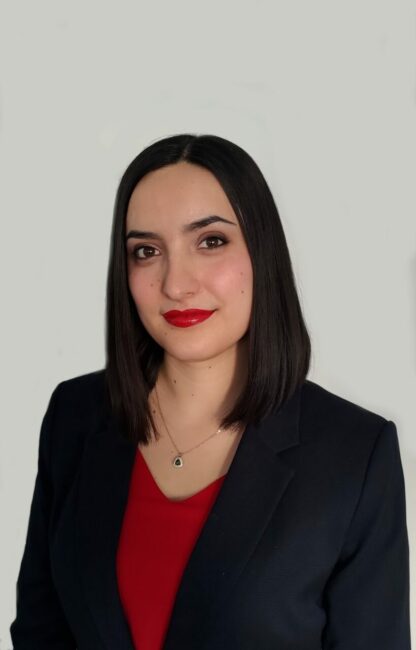 She heard from a friend that Harvard had a program called the Leder Human Biology & Translational Medicine program for science and engineering grad students, including a clinician mentoring component – basically Tam’s dream program. “Why don’t we have something like this at McGill?” she wondered. By this time, her friend Christina Popescu, at the time an MSc student in neuroscience, had joined the cause. Says Popescu: “We said: ‘Here’s a need that nobody seems to have filled yet. Let’s fill it ourselves.’”

Popescu, who is now a second-year medical student at the University of Alberta, had easier access to clinicians during her masters than her friend. “Vivienne and I had very different experiences. It’s sort of up to chance, who you end up with and if they can help you get access to clinical resources,” she says, adding that she, too, had a tough time finding translational opportunities. “I only began having those opportunities via other avenues and, later, after starting medical school. So when Vivienne was telling me about her struggles, I really understood.” 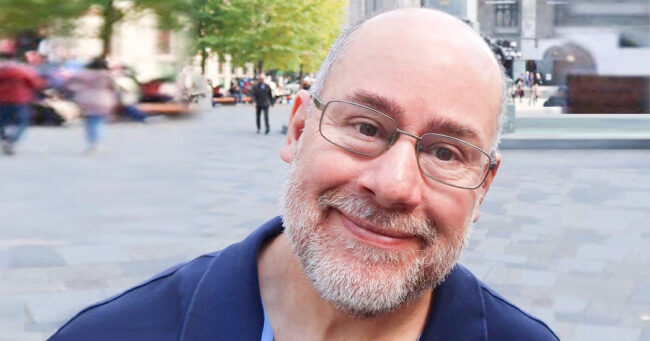 They heard that Pharmacology and Therapeutics prof Terry Hébert, PhD, who was as passionate about translational science as them, had recently been appointed to the newly-created role of Assistant Dean, Biomedical Sciences Education, with a mandate to ensure that biomedical science students benefit from an interdisciplinary learning experience. Tam and Popescu approached him with their idea, and suddenly everything started to click.

“It was exactly what I was hoping would happen at McGill – I couldn’t say no,” recalls Prof. Hébert, who has been teaching translational science to medical students for several years. “I was looking for projects that were translational in the sense that they broke silos and connected students between programs rather than just within programs, and this seemed like a natural match when Vivienne and Christina came to my office.”

The trio got straight to work. “Terry took it on as a faculty lead and he pushed it through multiple levels,” says Tam. Meanwhile, Tam and Popescu surveyed their fellow biomedical science and engineering students to gauge interest. “We got an overwhelming response that people were not satisfied with the options available to them,” says Tam. “And then, secondly, we asked them straight out would they be interested in such a program and over 70% of people said yes.” 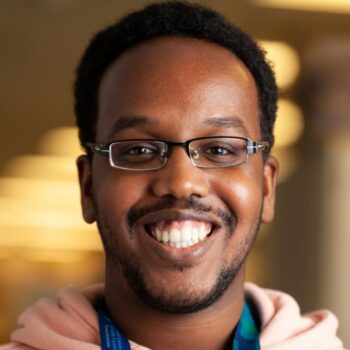 They formed a student committee and were joined by Adam Hassan, who is currently wrapping up his PhD in Microbiology and Immunology in vaccine development for neglected tropical diseases at McGill and the Research Institute of the McGill University Health Centre (RI-MUHC) and is starting medical school here at McGill, and Charlotte Ouimet, who recently completed her MSc in Experimental Medicine with a specialization in Bioethics and is starting her PhD in the same field. Hassan and Ouimet undertook a benchmarking exercise to identify all the similar programs in both the US and Canada. While some had elements the students were seeking, Harvard was the most holistic and the committee decided to base the proposed McGill program on it. “We created, basically from scratch, what we wanted the program to be, modelled after Harvard’s program,” says Tam. 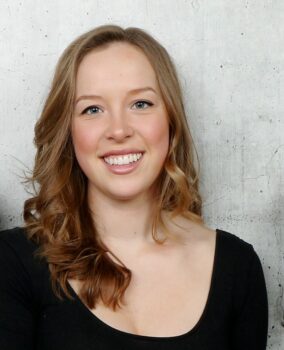 The Graduate Certificate in Translational Biomedical Science Research was officially approved by Senate in May. The certificate will be offered through the Department of Pharmacology and Therapeutics in the School of Biomedical Sciences and will be open to grad students throughout McGill with an interest in translational research and may be undertaken concurrently with another graduate program.

It will kick off in January 2023 with the course Prof. Prof. Hébert has been teaching for a few years called Foundations of Translation Science. “The certificate is a year and a half, 15 credits,” explains Prof. Hébert. “Six of those credits will come from one of the new courses called Principles of Disease Management.” In that course, clinicians are invited to teach about an organ – its functions, diseases that affect it and what treatments are currently available. “So instead of medical students being trained to diagnose, in this case scientists are trained to think about diseases from a clinical perspective but also try to innovate on the current treatments available,” explains Prof. Hébert. “And then the crowning piece to that course is that students will be encouraged to think about how their own research might be turned towards solving some of those unmet clinical needs that they just had described to them.”

There will also be a mentoring component, says Prof. Hébert. “That will be a match where students would go to a specialist in a particular area based on their own research interests. My job will be to help form those matches and arrange shadowing in the clinic.”

“I’m excited – it’s finally going to happen,” says Prof. Hébert, who adds that one final hurdle remains. “Now we just need clinicians to teach.” He’s got some MDs signed on, but is actively looking for more. He understands that clinicians have busy loads, but he promises that teaching science and engineering students will be a special experience for anyone who comes on board. “I’ve always found that I have learned more teaching medical students than just about teaching any other type of students because it’s outside of my expertise,” he says. “I think it’s fair to say that my clinical colleagues would have a similar epiphany.”

Although a non-clinician could technically teach about the organ systems and therapies, says Prof. Hébert, it’s just not the same. “We need to come out of that idealized world in the textbooks and into the real world of patients and diseases and disease management. The clinicians are the only ones who can do that.” Adds Tam: “For research to continue, we need that connection.”

Tam is still amazed it’s all actually happening. “I’m still in disbelief,” she says. “After the first two years of knocking on doors and sending a lot of cold emails, I wanted to drop it because I didn’t think anything would come of it. I’m very privileged to be able to see it flourish.”

Tam and Ouimet would both love to be part of the first cohort, if the planets align with their PhD commitments. Having taken the clinical route, Popescu and Hassan won’t be joining them, but Popescu is really hopeful this program will “create a community of individuals who are passionate about translational work” for years to come. She would love to participate in this program or one like it later on as a physician, she adds, particularly in the field of mental health with interprofessional teams in medicine, nursing and basic science. Hassan, too, envisions clinician-scientist projects in his future and is really proud of what they’ve accomplished. “This program promotes McGill as a leader in the sense that other universities could also try to adopt similar programs, and we could be the example,” he says.

Prof. Hébert gives all the credit to the students. “It’s their plan, their aspirations and their hard work that led to the design and the approval of this program,” he says. “Two students who were just really interested built something that could be of interest to many students and many professors. Two students can change the world.”

If you are a clinician who would like to be involved in teaching as part of the new program or a student interested in enrolling, please contact Terry Hébert.