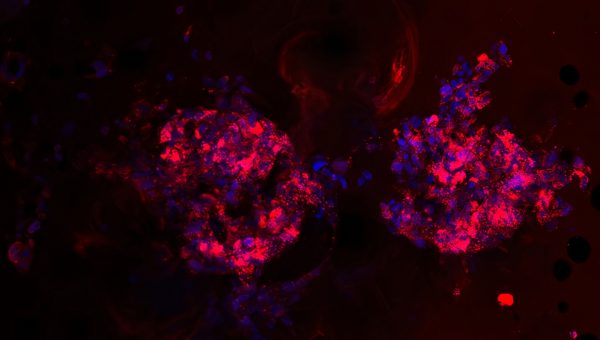 In the few short years since its launch, the McGill Regenerative Medicine (MRM) Network has brought together a wide cross-section of McGill researchers and, as a result, brought the university into the national conversation on stem cell research and regenerative medicine.

This story was written by Maureen McCarthy, and originally published on McGill Health e-News.

The MRM mission is to support both fundamental and clinical stem cell and regenerative medicine programs and to strengthen these efforts across the McGill community and beyond. Terry Hébert, a professor in the Department of Pharmacology and Therapeutics at McGill, is the Director of the MRM Network. “Our work spans the entire gamut of regenerative medicine at McGill bringing together basic scientists, clinicians, engineers, lawyers and ethicists to advance scientific knowledge and applications, and translate new discoveries into clinical practice,” he says. 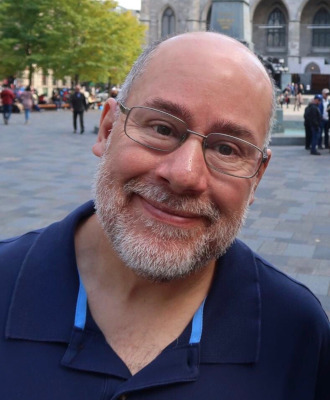 Prof. Hébert, who is also the Assistant Dean for Biomedical Science Education in the Faculty of Medicine and Health Sciences, explains that several notable achievements within the MRM in the past few years are solidifying McGill’s place in the regenerative medicine landscape in Canada. “We are becoming known for a particular expertise in building cell therapies for many different diseases,” he says. For example, Corinne Hoesli, PhD, from the Department of Chemical Engineering, runs the Stem Cell Bioprocessing Lab where engineers devise and optimize methods to bring cell-based therapies to the clinical setting for treating diabetes, cardiovascular disease, and cancer.

Building cell therapies is a process where researchers can turn a patient’s cells into stem cells, and then make the stem cells into any other cell type in that patient’s body. “This allows us to model disease, test therapies, and even look down the road to putting cells back into patients to replenish organ damage, for example,” explains Prof. Hébert.

The capacity to model disease and transfer cells to patients is one of the MRM’s unique successes. “We’re very interested in building the pipeline that goes from basic science all the way to clinical translation, that is, from developing new therapies to furthering their impact on patients,” says Prof. Hébert.

The MRM network is also moving forward with building 3D models of tissues, and researchers have created models of a kidney, heart and brain which mimic the cellular contact and three-dimensional organization of an organ, but on a smaller scale. “We can actually study organ-like behaviour in a dish, so it’s a really powerful way to model disease and understand how organs function under normal conditions,” says Prof. Hébert.

Bringing the network together 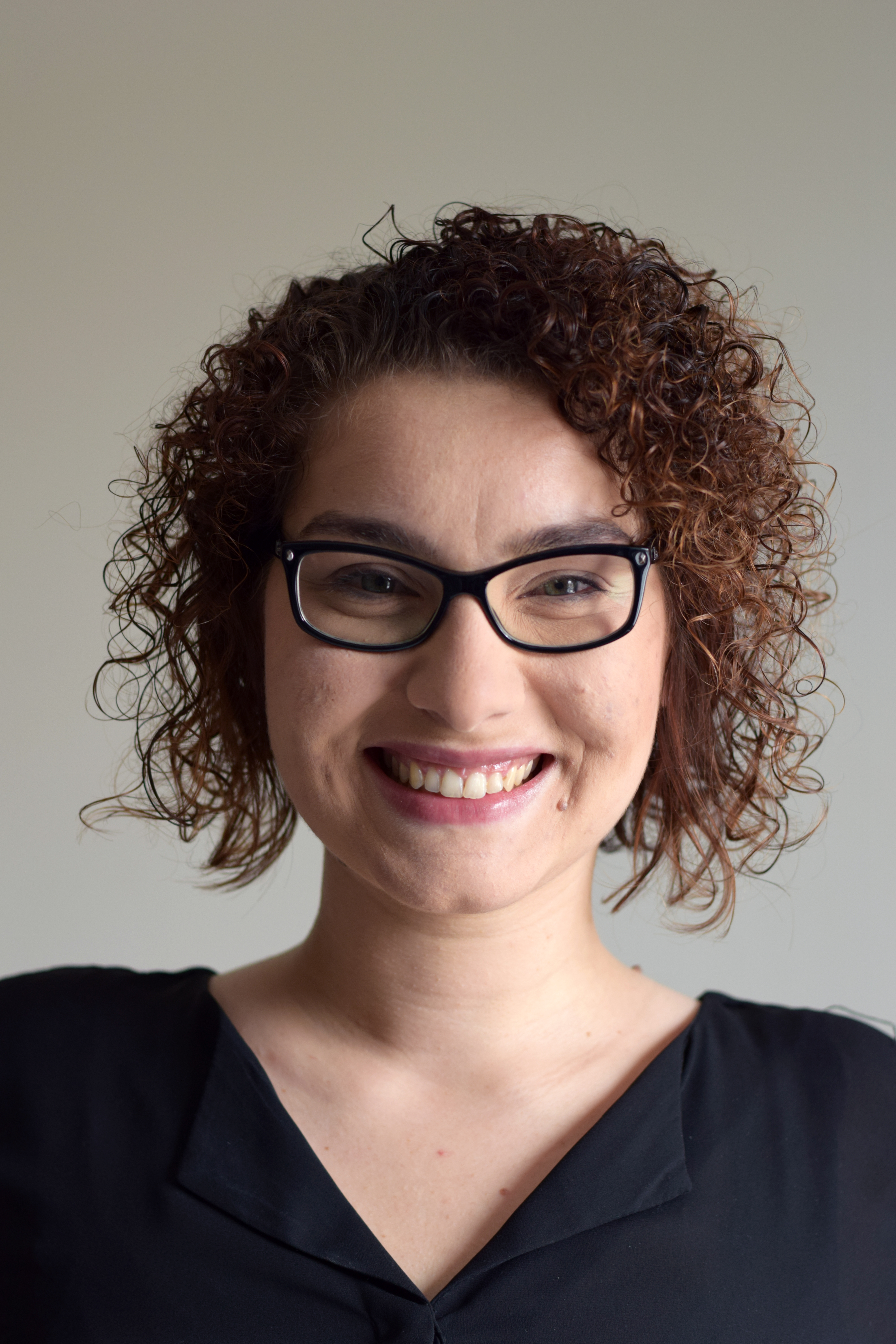 Marine Christin, PhD, is the MRM project manager who, from her office in the Goodman Cancer Institute, acts as the glue for the network. When she started in 2019, her first major project was developing the database that now provides MRM members and prospective members with the information to move projects forward.

“Regenerative medicine is a big umbrella, and our database shows us who is working on what, and where they’re located,” says Christin. “Members can ask me specifically if we know someone working in a particular field or on a particular type of cell, and I can help connect them.” The database is also proving beneficial to students who are looking for training opportunities.

Christin has also been active in MRM efforts to build ties with the provincial network ThéCell and the national Stem Cell Network, to help expand the MRM footprint and increase awareness of McGill’s activities. Christin continues to build the database by approaching every new faculty member working in any area of regenerative medicine and inviting them to join the network.

Training and involving the next generation 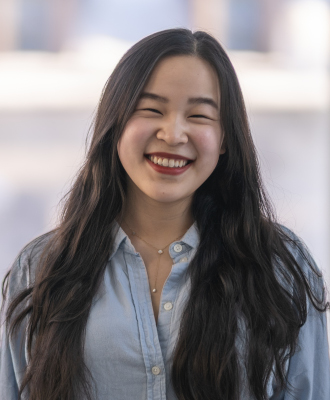 The network is making important efforts to involve students in their own futures, including in the development of new graduate programs.

Molly Shen, a Masters student in the Department of Biomedical Engineering, currently sits on the MRM Executive Committee, and is chair of the MRM Trainee Committee, which supports and represents trainees. “The committee is representative of the network’s diversity,” says Shen, “and we’re providing trainees with opportunities to meet and exchange ideas.” The committee held its first Meet and Greet networking event this fall, is developing a Graduate Mentorship program and Career Development networking series with industry experts, and has plans for an online platform to facilitate communication among trainees. The MRM is committed to promoting the impact of its clinical and research network, part of which involves providing seed funding for research projects using McGill University core facilities. Alex Gregorieff, PhD, Assistant Professor, Department of Pathology at McGill and the RI-MUHC, is one of several recent grant recipients. He is developing a patient-derived enteroid biobank to study the role of intestinal stem cells in inflammatory bowel disease (IBD), which over the long term will provide researchers at McGill and elsewhere a unique resource to study certain factors in this difficult to treat disease.

Prof. Hébert feels the future of regenerative medicine at McGill can only get stronger. He looks to his own lab as an example of what is happening across the network. “Our work has evolved to a point where we are asking questions that are relevant to disease and relevant in a personalized way for individual patients, so we can actually imagine how it will impact them at some point,” he says. “It’s a powerful motivation as a non-clinician to see how our work will help people in the future.”