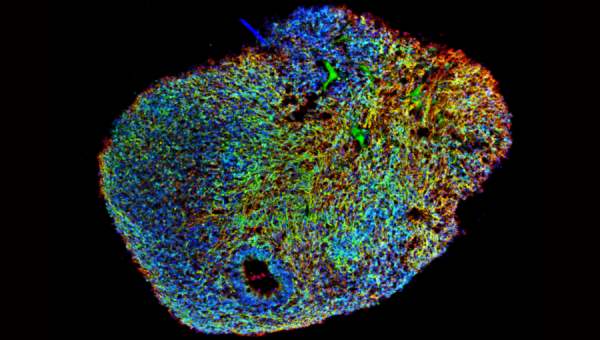 MRM Insights: The Rise and Fall…. And Rise again of Brain organoids 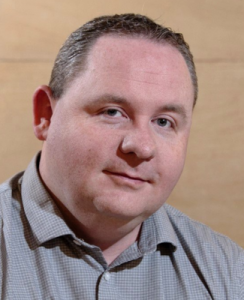 Every month, in MRM Insights, a member of the MRM Network is writing about stem cells and regenerative medicine from a different perspective. This month, Dr. Thomas Durcan, Assistant Professor in the Department of Neurology and Neurosurgery at the Neuro, Associate Director of the Early Drug Discovery Unit (EDDU), and member of the MRM Executive Committee member, discusses the path that led us to Brain Organoids and what the future holds for them.

The Rise and Fall…. And Rise again of Brain organoids 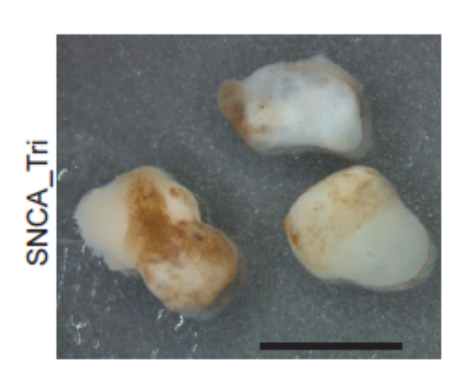 Tuesday, January 9, 2007, Steve Jobs took to the stage at the Moscone Convention Centre in San Francisco, for the annual MacWorld event where he unveiled the first ever iPhone. From this point forward, it changed our lives, catapulting Apple into becoming one of the most successful companies in the world. Moreover, it signifies one of the greatest reversal in fortunes, completing the turnaround from almost going out of business to a global phenomenon. So why bring this up Tom? Is this not an insight into regenerative medicine and stem cells. Well yes, your right, but everyone loves a good redemption story. From humble beginnings, to success, the critics descend, the hype fades, obscurity beckons, then voila, Taylor Swift reinvention and your now the next big thing once again, growing from strength to strength. From musicians, to boxers, actors, politicians to companies like Apple, each has their own redemption stories, how they rose from the ashes, reinvented and came back stronger than ever. For me, as a scientist, when I think of a recent redemption story; Brain organoids (or as is often known, Minibrains) come to mind, and here I will explain why (Figure 1). 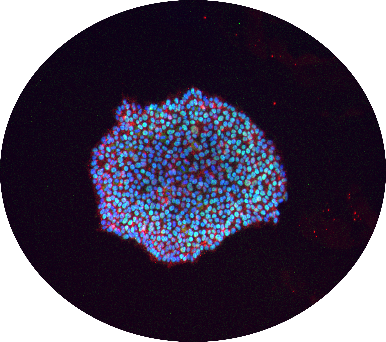 While 2007 was a banner year for smartphones, it was also the year that Dr. Shinya Yamanaka published his seminal work on human induced pluripotent stem cells (iPSCs) (Figure 2) 1, providing researchers the tools to generate any cell type they wanted with these cells. Moreover, it meant for the first time, a generation of neuroscience researchers could generate human neurons on a dish, making it possible to generate disease-relevant cells for a given neuronal disorder, from motor neurons for Amyotrophic Lateral Sclerosis (ALS), to dopaminergic neurons for Parkinson’s disease (PD), to cortical neurons for Autism Spectrum disorders (Figure 3). From 2007, we could model these disorders, and identify potential therapies with these cells 2, but it wasn’t until 2013 when the full potential of iPSCs was realized for CNS disorders.

August 28th, 2013 the work of Dr Madeline Lancaster was published 3, and for the first time, iPSCs could be used to grow cerebral organoids in a dishes. Possessing a number of hallmarks of the cortical region of the brain, it could also recapitulate the developmental defects associated with microcephaly. Once this model emerged, the field of brain organoids took off, from modelling Zika virus 4, to controlling muscle function 5, to deepening our understanding into how the brain develops 6 and providing a new tool to modelling neurodegenerative disorders 7,8, the potential of these 3D structures was limitless. With these 3D neuronal structures, as they matured, they possessed wave-like neuronal activity that was similar to what would be observed with a 6 month fetus 9.

But, it was at this height in 2018, that the first cracks first appeared for brain organoids. As models began to resemble more closely a fetal brain, ethical questions arose as to whether these brain organoids might be sentient 10. But Brain organoids had a hidden secret, they were in fact still quite different from the brain and they were under a lot of stress when grown in a dish 11. As they grew, cells were dying in their core from necrosis due to poor nutrient availability and oxygenation making it difficult to interpret data that may arise. Moreover, activation of the stress pathways impacted the ability of specific neuronal subtypes from forming, preventing it from fully capitulating what we would observe in a developing human brain. From all the hype, success and growth of this new field in a relatively short seven year period, questions swirled around the usefulness of brain organoids as a model, are they even as good as we think. Did we waste all our time working on them. Well yes and no. 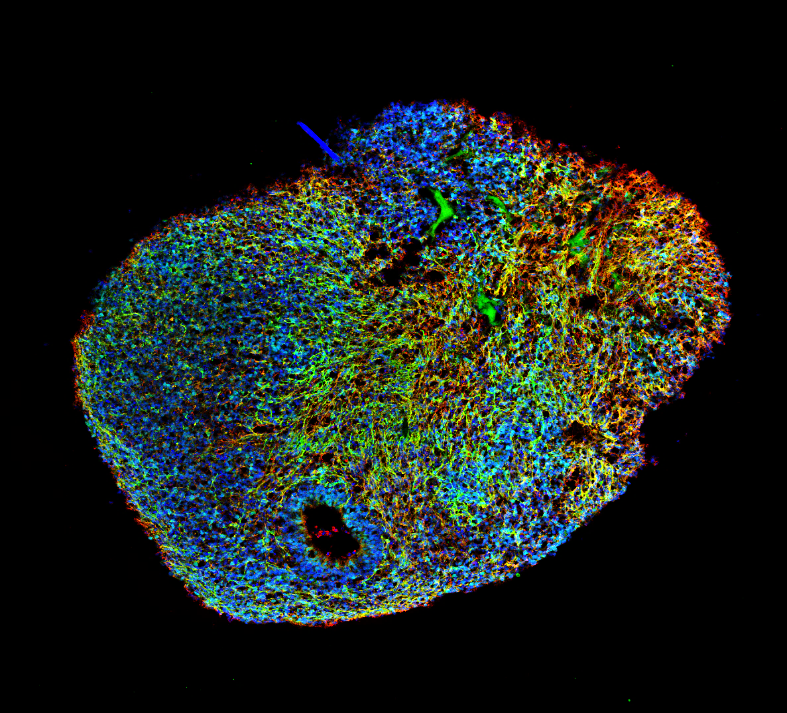 Do you remember the first iPhone, do you still use it? Well of course not, new models have emerged and with each iteration, things have improved, new cameras, a virtual assistant (Hi Siri, Hi Tom), new screens, better battery life. This is were we are with brain organoids. We have seen the limitations of the model and while this is a setback, this is version 2, and we have many more versions to go, presenting many unique opportunities for the field to grow and develop. With fluidics, nutrient flow and oxygenation can be improved to ameliorate stress, decreasing cell death. Other features are also missing, from immune cells, to microglia to vascularization, but little by little, these obstacles are being overcome. Studies have shown organoids can be made with microglia 12; researchers can vascularize organoids 13. Not only that, we now know that cerebral organoids make cerebral spinal fluid 14, opening up new possibilities to identify disease biomarkers that wasn’t possible before. With Covid-19, Brain organoids have been used to model the virus, potentially providing a model to explain how Coronavirus impacts neuronal function in severe cases 15. Just like Apple and the iPhone, Brain organoids can be changed, improved upon and new features can be added with each iteration. Over the next decade, this model has the potential to change how we understand and treat disorders of the brain forever, and if brain organoids are even half as successful as the iPhone was, a future where we can now understand and treat disorders of the brain will not be far behind. If this proves true, Brain organoids will have demonstrated their resilience, rebounding from their recent knocks to become one of the true success stories of the next decade, and I for one am excited to see what comes next for the humble Brain Organoid (Figure 4).