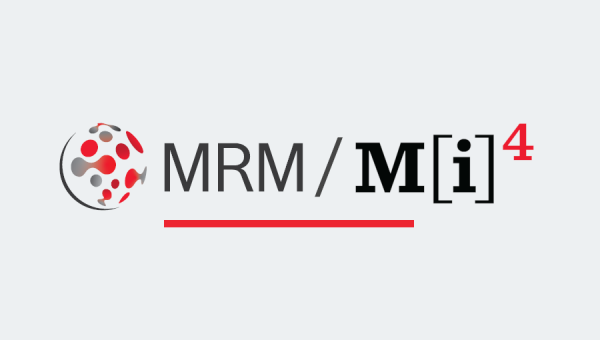 Results of the MRM-MI4 SFG Competition

The MRM Network and the McGill Interdisciplinary Initiative in Infection and Immunity (MI4) are pleased to announce the results of the MRM-MI4 Collaborative Seed Fund Grant (SFG) Competition.

This grant aimed at supporting a new health research project focusing on stem cell or regenerative medicine within the domains of either infection or immunity.

It is with great pleasure that we announce Dr. Alex Gregorieff, Assistant Professor in the Department of Pathology at the RI-MUHC, as the winner for his project entitled: “Creation of a patient-derived enteroid biobank to study the role of intestinal stem cells in inflammatory bowel disease”. 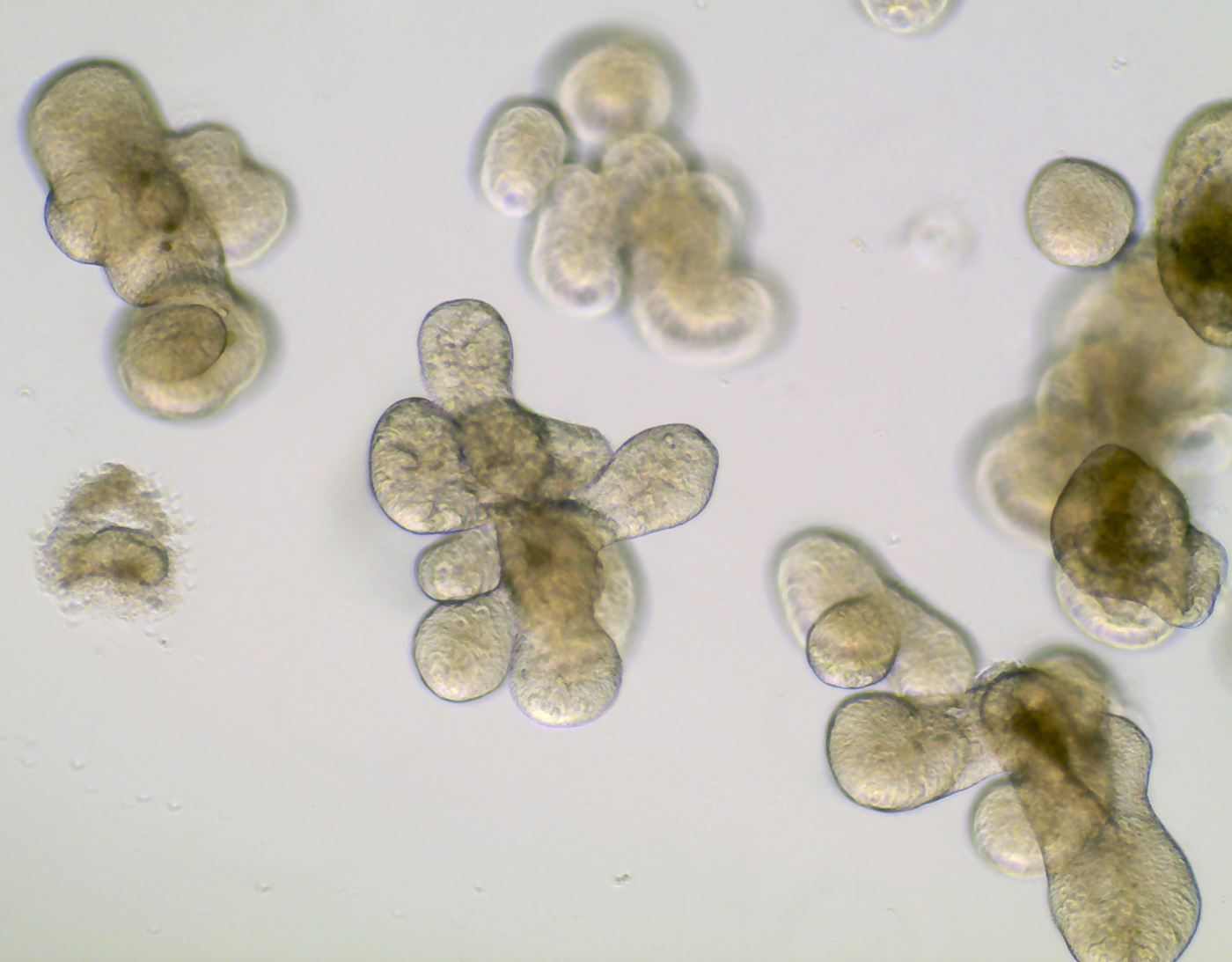 Recent decades have seen an enormous rise in the incidence of inflammatory bowel diseases (IBD) in Canada, with over 270,000 Canadians now living with IBD and costs to the healthcare sector estimated at over 1.28 billion dollars 1. IBD, which includes ulcerative colitis (UC) and Crohn’s disease (CD) are the consequence of tissue-destructive immune responses triggered by host microbiota or other environmental factors. Therapies aimed at dampening inflammatory signals have significantly improved the quality of life of IBD patients. However, it is now well recognized that besides immunosuppression, long-term remission in IBD is highly dependent on the ability of the intestinal mucosa to heal ulcerations incurred during inflammation 2–4. A critical driver of mucosal healing is the regenerative capacity of the gut epithelium, a polarized cell layer that coordinates nutrient digestion, barrier formation and immune defense strategies. New findings from our lab have revealed how distinct populations of intestinal stem cells and their unique gene products govern repair of the gut epithelium. To further dissect the relevance of these findings in the context of human IBD our proposal aims to: 1) establish and functionally characterize enteroids or ‘mini guts’ obtained from biopsies of IBD patients enrolled in the recently launched MUHC IBD biobank; 2) harness this resource to uncover epithelial-intrinsic genetic pathways implicated in human IBD. Overall, our strategy will develop stem cell-based organoid technologies to deconvolve the complex tissue repair mechanisms and cellular interactions that dictate the course of IBD.

We would like to congratulate all participants in this competition and to extend the warmest thanks to the members of the MI4 Scientific Review Committee for their evaluation of all the applications.