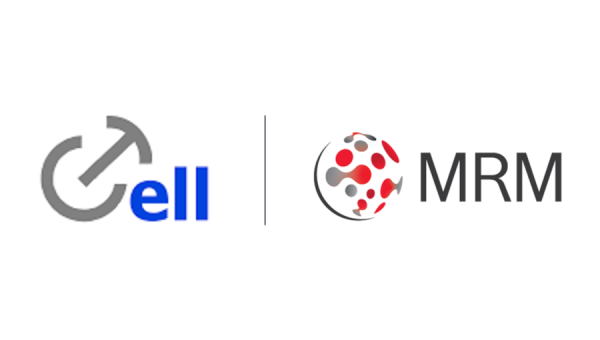 The MRM Network and the Quebec Cell, Tissue and Gene Therapy Network (ThéCell) are pleased to announce the results of the ThéCell 2022-2023 Research Projects Competition.

ThéCell Research Projects are one-time research proposals in cell, tissue and gene therapy, aimed at exploring a research hypothesis, demonstrating the feasibility of a study, or carrying out translational research. This year, the MRM has partnered with the ThéCell Network to fund an additional project, led by an MRM member.

It is with great pleasure that we announce Dr. Rahul Gawri, Assistant Professor in the Department of Surgery at the RI-MUHC and Montreal General Hospital, as the winner of the joint ThéCell-MRM funding with his project entitled: “Inorganic Polyphosphate Mediated Immune Cell modulation for Accelerated Fracture Healing”.

Impaired bone regeneration can result in delayed fracture healing, mal-union and non-union, particularly in people with chronic metabolic disorders like diabetes and osteoporosis. Autologous bone grafts and bone mimetic biomaterials are considered the gold standard to promote bone regeneration in such cases. However, graft retrieval involves invasive surgery and often produces insufficient material for adequate grafting. The initial events of fracture healing are a series of very finely tuned immunological events regulated by a variety of immune cells such as neutrophils, macrophages and mast cells; that initiate cell recruitment, mineral deposition and remodeling of the newly laid down bone. Dysregulation in the recruitment of these immune cells to the fracture site has been implicated as one of the causes of failure of fracture repair. Inorganic polyphosphates (polyP) are innate biomolecules found in all living organisms and the PI and others have shown polyP to be an anabolic agent in musculoskeletal repair. polyPs are released in considerable amounts at the site of fracture by platelets that degranulate to initiate the coagulation cascade and maintain hemostasis. Still, there is limited knowledge on the role that polyP plays in the recruitment of immune cells at the site of fracture, though polyP have been shown to modulate their functions. In collaboration with Dr. Xavier Banquy (UdeM), the current proposal aims at developing a thermoresponsive polyP releasing osseo-inductive hydrogel for implantation at the fracture site to efficiently recruit immune cells, especially mast cells, for accelerated fracture healing. After the in vitro optimization and characterization of this hydrogel, in collaboration with Dr. Paul Martineau (McGill University), the hydrogel will be tested for fracture healing applications in vivo in a mouse model of fracture repair developed and currently used by the team. The outcome will be an alternative, minimally invasive therapeutic approach for treating complications in fracture healing to reduce the burden of injury by utilizing body’s innate regenerative mechanisms.

We also would like to acknowledge Dr. Gawri’s collaborators for this project: Dr. Xavier Banquy from Université de Montréal and Dr. Paul A. Martineau, from McGill University.

The list of projects that were funded as part of the 2022-2023 ThéCell Research Projects Competition is available on the ThéCell Network’s website.