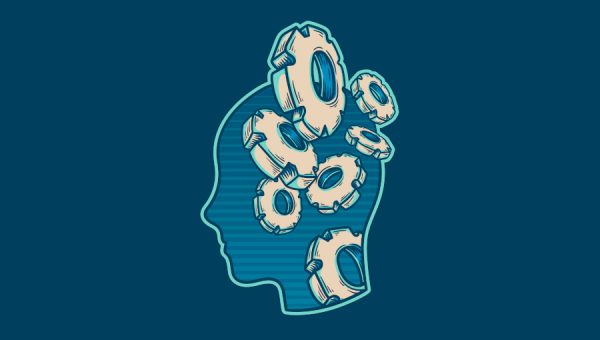 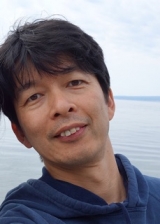 Every month, in MRM Insights, a member of the MRM Network is writing about stem cells and regenerative medicine from a different perspective. This month, Yokiro Yamanaka, Assistant Professor in the Department of Human Genetics at the Rosalind and Morris Goodman Cancer Institute, is discussing perspective, critical thinking, and stem cells.

I joined McGill University back in 2009. At that time, not many researchers at McGill were working on stem cells nor they did not refer to their work as “stem cell research”. Back then, I was working on embryonic stem cells and preimplantation development. I found my own teaching niche (when you become a professor, teaching will be your obligation.) and established the first course at McGill focusing on stem cells. This course is still running biennially as HGEN675, Biology of Stem Cells. Initially, it was not easy to recruit students because not many labs worked on stem cells. I remember the year we had only four students- two of which who were already working in my lab. During the last decade, the research interests in the field have shifted from a basic understanding of stem cells to a more clinical translational application. The early hype surrounding stem cell research has settled a while ago, but we still occasionally observe flashy new discoveries on the front lines of scientific news.

Although I teach on the topic of stem cells in my own course, I tell the students on their first day of class to not believe in the existence of “stem cells”. In my view, “stem cells” are a concept used to explain biological phenomena. Because it is a concept – it has a definition: the ability to self-renew and to differentiate into respective lineages. Many misunderstand stem cells as defined cell populations. This is incorrect. In some cases, the experimental evaluation methods are well-established, such as those developed for pluripotent stem cells and hematopoietic stem cells. However, it is very important to recognize that we cannot conclusively define stem cell identity through markers and gene expression without functional validation. Unfortunately, the words “stem cells” have been overused in various situations to explain homeostasis, injury repair, as well as in the context of diseases like cancer. These words have been used based on shallow observations such as through the expression of only a few genes.

In the course, I emphasize the importance of not being too trusting of statements found in an article or even in a textbook. Many good students are “good” in the sense that they trust and memorize what their professors say and what their textbooks have described. Sometimes, I must ask whether what they are learning is true. When I question the validity of their knowledge, they sit in silence with wry smiles, not knowing where scientific statements originate from and what the original observations had been.

Critical thinking is the ability to dissect the information into three categories: facts, assumptions, and interpretations. Professors and textbooks often just teach the interpretations without the facts and assumptions as this is what makes the most sense to students and is the most easily digestible. However, we need to recognize that access to raw, original data is essential for evaluating if something is true. Controls are necessary for making proper assumptions. For example, an antibody staining is only trusted with a control staining, and taking average values is only meaningful if the original data distribution is standard and so on. It is also very important to realize that each experimental result can be interpreted in multiple ways.

In addition, the perspective we have of our world at any given time and place often dictates our interpretations. In the course, I use two historical events in science to discuss this bias: the Geocentric and Heliocentric views of the Universe as well as Newtonian physics and Einstein’s discovery in physics. For the first example, we now know that the geocentric view is wrong, but only a few can prove that without the current technology. For the second example, nothing is wrong in Newtonian physics but Einstein had discovered the universal rule making Newtonian physics work. In both cases, the original view was logically supported at the given time. Although logic is the only way to make sense of our claims, we must also recognize its limits. We should stay humble because something inconceivable is often hidden.

Sometimes, I feel as though I have failed as a scientist who has been entrusted with training the next generation. The students are far too kind, and they trust us, professors, wholeheartedly without doubting what they have been taught. I do not deny the importance of structural knowledge, but it often constrains the curiosity of students. Terminology and precise definitions are very important as described above. Yet that cannot be the final answer- although they are unfortunately often an answer for students in their exams. In the real scientific world, they are simply used as common communication tools. Just the beginning. This year in the course, I decided to not lecture at all, but to encourage self-learning and having conversations with open-minded experts. Thanks to all the participants, the course so far has been very lively and stimulating. Most likely, it is this conversation that drives us forward; it brings awareness to the gaps in our knowledge, and it is that which leads us to discover more of the unknown.